Handbook on Resistance to Gender Equality in Academia 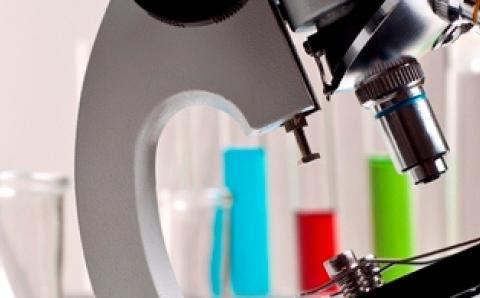 One of the focus areas of the FESTA project is to give a deeper understanding of resistance that emerges during processes of change when gender equality policies are implemented in such institutions.

To that end, the project undertakes the recording and analysis of the resistance incidents encountered by the partner institutions during the course of FESTA. Using 31 of the narratives of such incidents this handbook aims to summarize what barriers have been experienced along the process of change. By composing a list of recommendations for dealing with the barriers along this process the handbook hopes to assist researchers and change agents engaged in gender equality projects.

The handbook focuses on the causes, forms and symptoms of resistance to gender sensitive implementations. Next a set of recommendations crafted by partners offers suggestions on different ways of dealing with resistance.

The handbook concludes with the analysis of various resistance cases recorded by FESTA consortium asking and answering in each case why a resistance case occurred, how it happened, who was the resisting person/s, how it would be counteracted. The handbook thus hopes to give clues to the audience about the possible interpretations of a case and the suggested practices for countering it.

The handbook is also available on the web as an interactive Toolkit (www.resge.eu)

FESTA D7.1 Handbook on Resistance to Gender Equality in Academia.pdf

No comments for now.